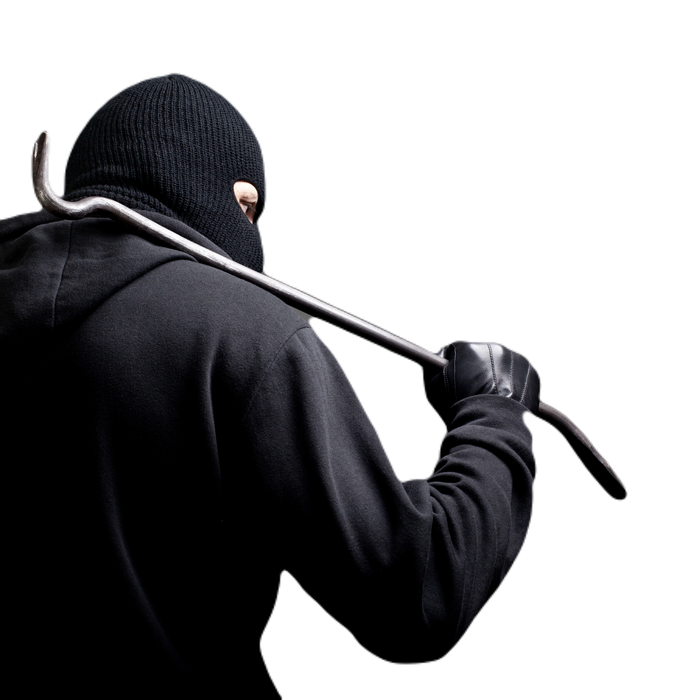 There is no question we live in crazy times. The degradation of laws in California have turned certain parts of Los Angeles as well as other cities into a den of thieves and robbers. With lax laws and a reduction in law enforcement budgetary spending in place. These factors alone have been enough to facilitate the city's downward spiral.

We are now seeing the birth of a new criminal trend emerge and it's called “Follow Home Robberies”. Violent street gangs have mobilized against peaceful affluent citizens they spot in business and shopping districts. Victims are unknowingly being watched and followed home only to be robbed at gunpoint by multiple suspects. As this crime trend is becoming more popular with gangs. Police are also ramping up efforts to stop them. As police presence has increased in parts of the city. This has led organized gang members to establish criminal networks to further target victims and elude law enforcement.

The good news is you don't have to live this way. Knight’s proven security methods can give you back the peace of mind you deserve. We specialize in protecting high-end housing properties and affluent clientele and their families.

Knight uses advanced surveillance cameras and equipment to watch properties like yours in real time. In the event, we spot anything suspicious. We will immediately begin communication with anyone on foot near your home. While simultaneously attempting to record license plates and suspect information. With no hesitation we will tell them “Police are on the way, leave the area immediately”. There will be no hesitation in activating bright police style strobe lighting around your property as well as activating 118 decibel sirens.